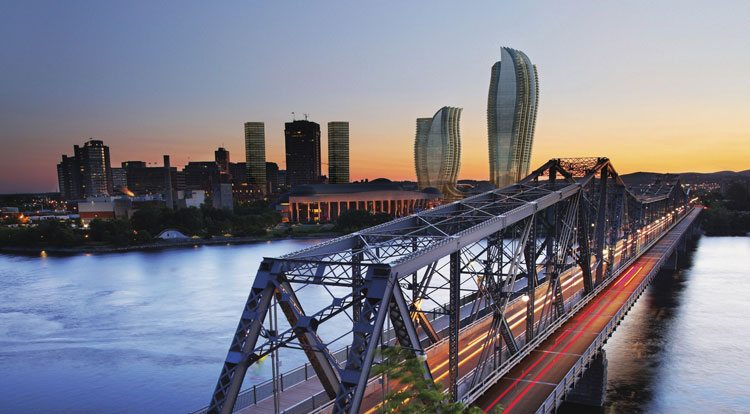 As part of their 30th anniversary celebrations, held at the Canadian Museum of History on Thursday evening, BRIGIL proudly unveiled a bold new design for their “Place des Peuples” signature buildings, located on rue Laurier in Gatineau, Quebec.

The towers, which have been designed by world-renowned Canadian architect Douglas Cardinal and Antoine Cousineau, Architectes Neuf, could mark a significant turning point in the history of the City of Gatineau, and become a source of pride for all Canadians.

Gilles Desjardins, President of BRIGIL, describes the new design as the realization of a dream.  “Place des Peuples is a unifying project, which will not only serve as the cornerstone of the downtown area’s revival, but also represents an extraordinary architectural attraction offering great potential and diversity for the people of Gatineau, and visitors alike.  These iconic towers will offer a wide variety of amenities - commercial, residential, hotel, tourism, gastronomy, exercise and well-being - making it a unique and unprecedented center of attraction in the National Capital Region.”

Douglas Cardinal, Architect, Douglas Cardinal Architect Inc., sees Place des Peuples as a link between the Canadian Museum of History and the community that surrounds it.  “Place des Peuples completes the Vision I had over 30 years ago of the magnificent site across the Parliament of Canada. While the Museum is the expression of the forms of the earth and stone sculpted by wind and water rooted firmly on the shores of the Ottawa River, to complete the overall vision across Parliament I wanted strong vertical forms as well, reaching to the sky.  These curvilinear sculptural forms would be more a composition of lightly tinted blue glass that connects the water to the sky.  The glass faceted balconies flowing over the glass structure would emulate the falls of the Ottawa River.”

According to Yves Ducharme, Special Advisor for BRIGIL, “When BRIGIL first presented Place des Peuples last spring, the initial design gained immediate support from the Gatineau Chamber of Commerce, Tourism-Outaouais, Vision-Centre-Ville representing the Downtown business core, local restauranteurs and the community in general.  Some local neigbours of the project did express some concerns.  We listened carefully to the feedback to ensure that we properly addressed these issues.  We are extremely pleased with the compelling new design created by Mr. Cardinal, and we are confident that the people of Gatineau will be equally excited by this project which truly is an expression of life in our community.  Mr. Cardinal has the perfect credentials to include all opinions in the final design.  We have also ensured that the residents of l’Ìle-de-Hull were properly briefed on the positive impact of the Place des Peuples project.”

BRIGIL’s newest project will be constructed between 61 and 77 rue Laurier in Gatineau.  The project will consist of a plaza over which two towers are to be erected; the first, named “Renaissance” will be 55 stories high, and feature a 360-degree observation deck.  The second tower, named “Alliance”, will be 35 stories high, and the base between the two towers will include an indoor public space named “Place des Peuples”.

The new design provides 65 000 more square feet of commercial space than the original design.  The new concept could, for example, provide enough space to locate a new municipal library or art gallery.

BRIGIL expects Place des Peuples could have a very positive impact on the local economy, and lead to the creation of more than 1000 new jobs in the area.

Established in 1985 by Gilles Desjardins, Brigil continues to make a vital contribution to real estate market of the National Capital Region. Since 1985, the company has built over 8,000 homes and manages thousands of residential and commercial rental properties for people like you who envision a better quality of life for themselves and their families.

Over the years to come, Brigil will continue its ongoing commitment of creating some of the region’s most sought-after communities with its new line of hotel inspired luxury condos. By 2035, Brigil plans on adding close to 20,000 new residential units and more than 1 million square feet of commercial space distinguishing itself as one of the leading real estate companies in the National Capital Region.

For pictures and more details about the project : http://bit.ly/1MMngq4 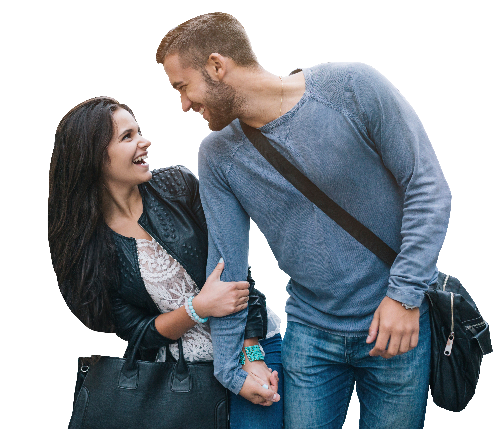 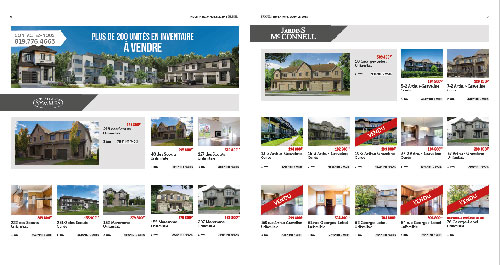